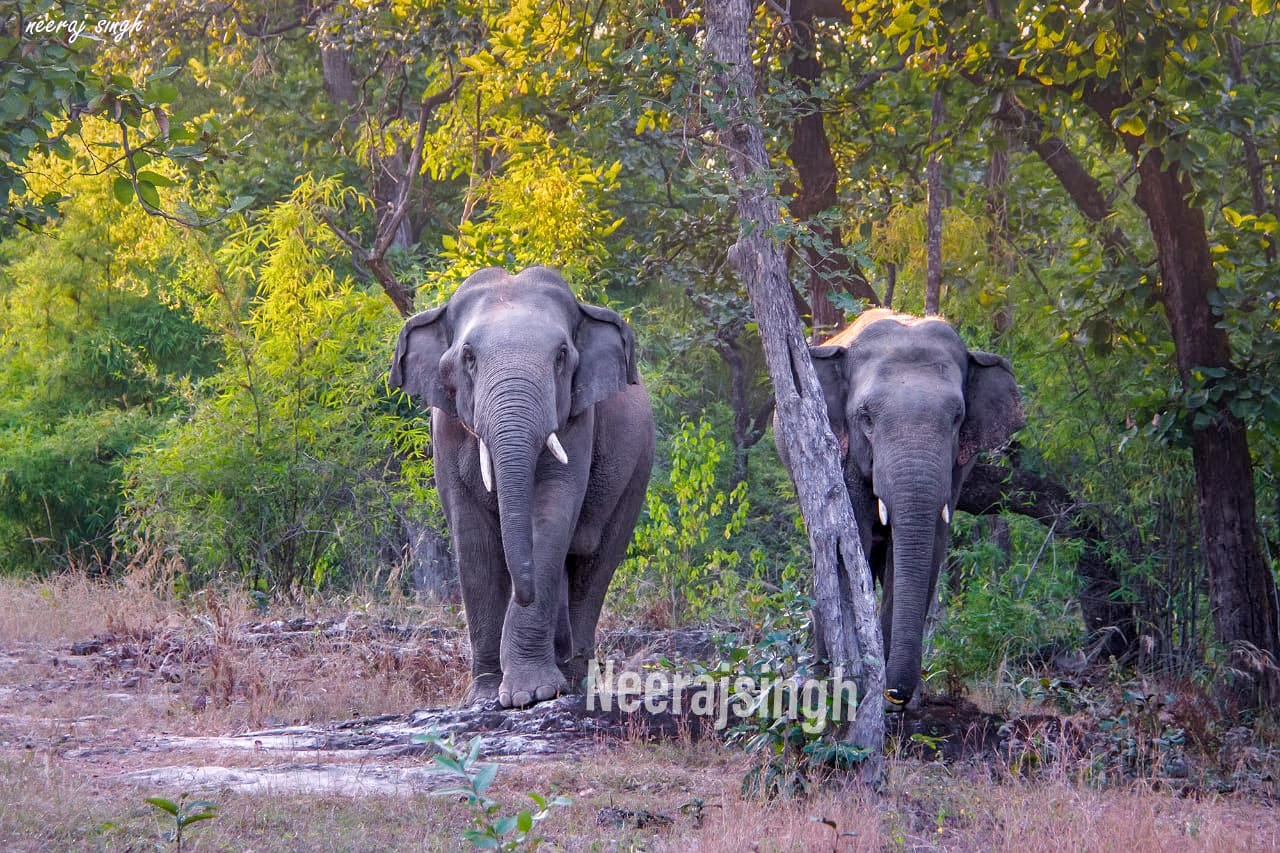 Wild Elephants from Chhattisgarh and Orissa are migrating to Madhya Pradesh. In the beginning, they came to Sanjay Dugri Park, as Wild elephants are not used to Park, they became wilder, and damage to fields of farmers broke many houses and killed people. After this incident, the rescue team took action immediately and brought those wild elephants to Bandhavgarh. Within a year, another group of approximately 40 wild elephants came to Bandhavgarh via Sanjay Durgi Park.

They became the perpetual residents of Bandhavgarh National Park, and now the count increased to 50 approx. There are no human losses by those wild elephants in Bandhavgarh.

Same, Two wild elephants migrated to Kanha National Park from April 2020 approx. They are wandering here and there, and mating with domestic elephants. It looks like they are on the road to becoming residents of Kanha.

The question arises, why are they migrating?

The reason may be:

1. Human Population – India’s population is rising at a rate of 1% every year since 2018. From a fiscal perspective, it is okay if more tourists tour, but it is not okay for wild animals.

2. Deforestation – As the population rises, new farm fields are required for grains and vegetables. While the deforestation rate is very low or in minus in India. In some places, forests are being extended, but deforestation is still going on in some places. Increment of

3. Human Activity in Forest – No animal aspires interruption, as wild animals are comfortable with people. However, some animals, especially wild elephants, are modest; they want to live in comfort; it may be the reason for migration.

Due to increment in the human population into Jungle. Many conflicts are increasing between humans and wild animals. It also shows that 300-400 years ago, Madhya Pradesh was the hub of wild elephants. Furthermore, they migrated from here to other places, and it looks like they are returning to their original home.

Bandhavgarh local public, travel agencies, and travelers indicate that elephants are now part of Bandhavgarh and they never notice any torture on them by anyone.

Because there may be many misconceptions in wild photographers and tourists’ minds that “wild elephants are being tortured at Bandhavgarh.” Few blogs are speaking about “wild elephant torture”; however, they do not belong to Tala, Bandhavgarh. A person cannot make any judgment by seeing a picture from one corner.

One of elephant captured in near Sanjay Dubri National Park and kept in Bandhavgarh National Park trained him properly to reach the areas where jeeps can’t go patrolling, and jungle safety, where jeeps cannot run,  these domesticated elephants very useful for a treat the wild animals and to tranquilize for treating injuries.

Facts about wild elephants in India

Numbers of wild elephants going down very fast day by day there are hardly 27000 elephants left In India. 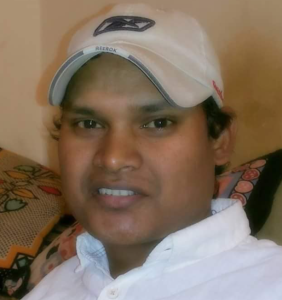 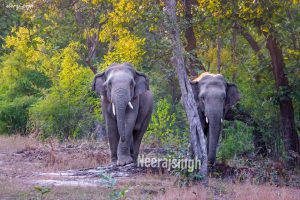 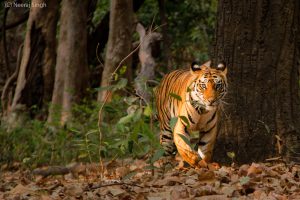 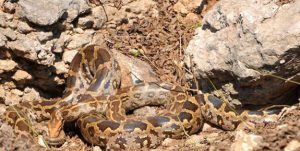